American Caravan had its world premiere at the Beverly Hills Film Festival on April 28, 2015 where the film received an Official Selection. Layalina Editor Shawn Thompson also walked away with an award for Best Editor.

To see what else Shawn has been up to check out, his IMDb page.

The International Beverly Hills Film Festival is considered among the most exclusive film festivals in the world; in one of the most exclusive cities in the world. Designed to bridge the world of premiere independent cinema with the renowned city of Beverly Hills, the BHFF welcomes over 20,000 attendees annually who congregate for 5 days of screenings, poolside celebrity panels, special events, seminars, VIP after parties and deal making. For more information about BHFF, click here. 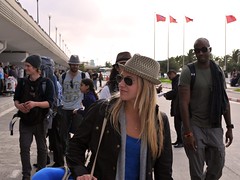 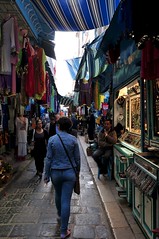 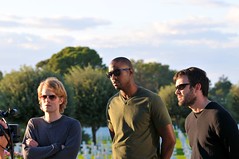 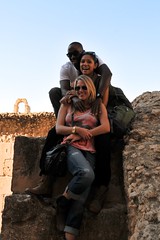 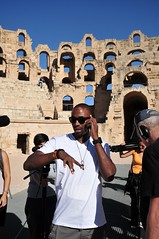 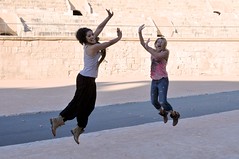 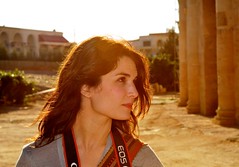