Layalina’s award-winning reality television series, Generation Entrepreneur, features the efforts of young Arab entrepreneurs competing for incubation funding to start companies as part of the 2012 INJAZ al-Arab regional entrepreneurship program. At a time when a surging youth population has led to record youth unemployment and underemployment throughout the Middle East and North Africa (MENA) region, Generation Entrepreneur celebrates innovation among Arab youth and spreads a message of hope for the future.

Showcasing national competitions in Egypt, Lebanon and Tunisia, Generation Entrepreneur follows teams of young Arab students who believe in the promise of economic opportunity as they launch start-ups, elect officers, issue stock, market their products, and compete nationally for a chance to attend the regional competition in Qatar. In the nail-biting season finale, the winners of these national contests compete head-to-head at the INJAZ al-Arab regional final for the title of “Best Company of the Year.”

Generation Entrepreneur is a Layalina production, in association with INJAZ al-Arab. It is created, written and executive produced by Leon Shahabian and directed by Shawn Thompson. The series aired in primetime in October 2013 on OSN (Orbit Showtime Network), the leading paid satellite television network in the MENA region. 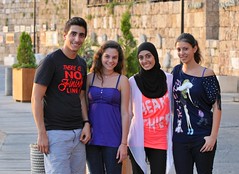 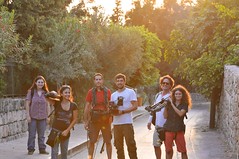 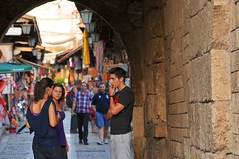 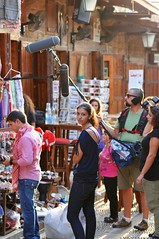 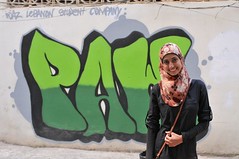 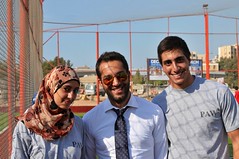