Life After Death is a documentary about the families of Arab, European and American victims of terrorist attacks and their compelling stories of suffering, endurance and hope. The film features Granvilette Kestenbaum and her daughter Lauren, who lost husband and father Howard on 9/11, as the two travel and reach out to family members of victims of the 11/9 Amman hotel bombings and the 3/11 Madrid train bombings. The production’s message is simple and irrefutable: to repudiate and further marginalize terror by highlighting its gruesome and universal human toll.

The film first aired on Dubai-based Al-Arabiya in 2009, and subsequently won Best Documentary Award at the 2009 Beverly Hills Film Festival. It was subsequently licensed to the Middle East Broadcasting Networks (MBN) and was broadcast on Al-Hurra in 2012.

Life After Death is a Visionaire Media production in association with Layalina Productions. It is produced and executive produced by Academy Award nominated Jerome Gary and Layalina’s President, Leon Shahabian, and directed by Shawn Thompson.

Confessions from the War

Back from the Brink 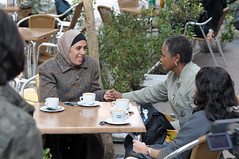 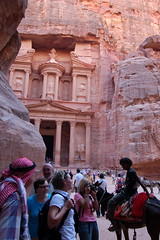 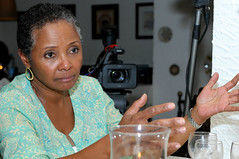 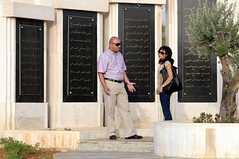 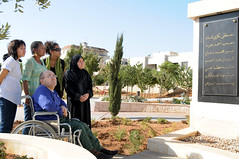 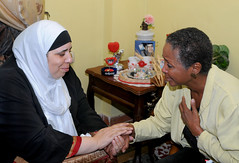 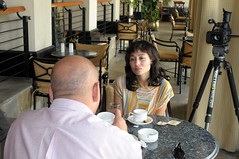