The second season of On the Road in America follows a diverse cast of four young Arabs on a road trip across the United States. Cast members include Sara, a Shi’a Muslim raised in Lebanon; Lama, a 21 year old devout Sunni Muslim and professional soccer player; Joseph, a Christian Palestinian living in a refugee camp in Lebanon and Basheer, a Druze convert to Islam and aspiring filmmaker living in Egypt. As these four travel cross country, they explore overarching issues specific to the various regions they visit, making stops in Los Angeles and Las Vegas, the Southwest, Texas, the Deep South and ending in Washington DC.

Season II premiered on MBC in 2010. It averaged approximately 9 million viewers per episode, doubling the audience of the first season and making it the second most watched show in the Arab World. The second season was also licensed and relicensed to The Middle East Broadcasting Networks (MBN) and was broadcast on Al-Hurra. The show has been on the air almost nonstop for the past three years.

“On the Road in America” on Fox Morning News 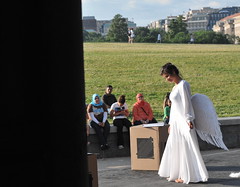 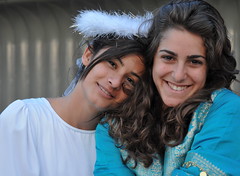 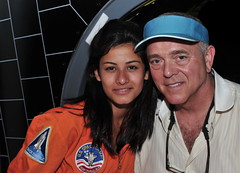 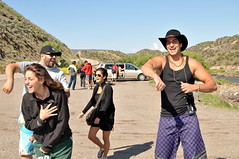 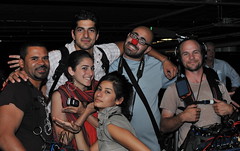 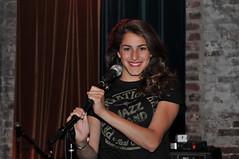 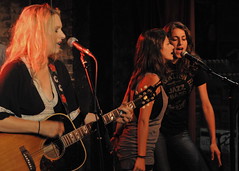