The third season of the successful On the Road in America franchise continues the exposé of four young Arabs road tripping across the United States. Featuring Karim and Tanya from Lebanon, Dalia from Egypt, and Diyaa who was born in Saudi Arabia, this season captured cast members discovering America for the first time whilst also grappling with the unfolding events of the Arab Spring back home. From Boston to San Francisco, this season takes a specific look at four themes regularly asked about the United States in the Arab World: education, work, the Muslim-American experience and freedom.

The third season is currently awaiting its broadcast premiere on pan-Arab television.

“On the Road in America” on Fox Morning News 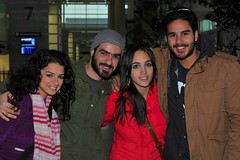 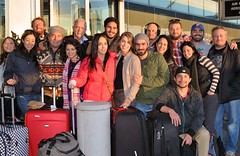 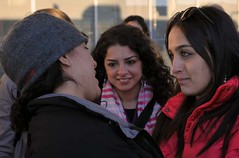 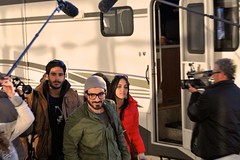 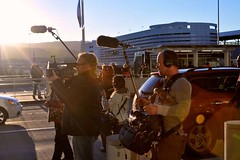 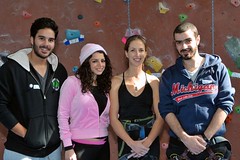 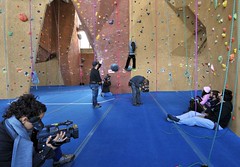