On the Road in America – Season 1

The first season of the series features Arab students who discover the diversity and uniqueness of the United States on their first visit to the country. The cast includes Ali from Egypt, Sanad from Saudi Arabia and Mohamed from Lebanon. Lara, a Palestinian Production Assistant, serves as the link between the cast and crew. The cast road-trips across America, starting on the East Coast in Washington, DC, then heading south to the Mississippi Delta, travelling across the Midwest and finally ending their journey in Los Angeles.

Season I of On the Road aired in 2007 in primetime on the Middle East Broadcasting Centre (MBC) network, one of the largest free-to-air pan-Arab broadcasters, and was the second highest-rated show in its primetime slot. The English language version of the first season aired in the United States on the Sundance Channel in primetime in 2008, reaching 28 million homes. 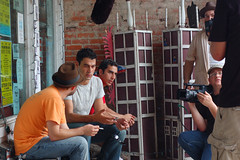 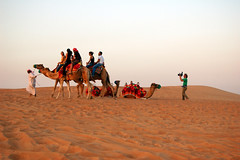 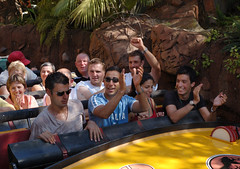 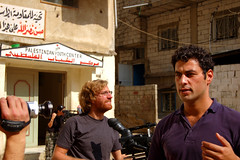 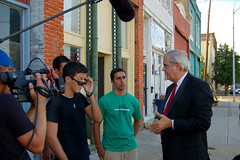 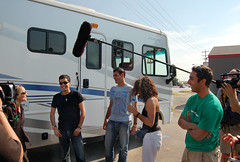 On the Road in America Season I Electronic Press Kit