Layalina’s Windy City, White City focuses on existing inter-city partnerships by demonstrating the cultural similarities between seemingly opposite cities and shedding light on existing attempts to promote cross-cultural understanding. The program is translated into Arabic and English.

This half-hour documentary covers two cities—one in the United States and one in the Middle East. The two cities are explored in terms of their traditions, culture, history and underlying parallels.  Interviews take place with city leaders and leading people in the art and business worlds. In addition, the documentary examines the roles of women and the family, architectural and artistic achievement and cultural nuances.

Support Confessions from the War, Help Prevent Another War in Lebanon 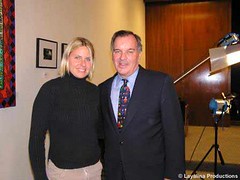 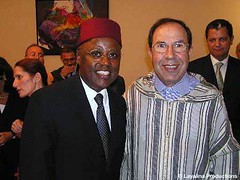 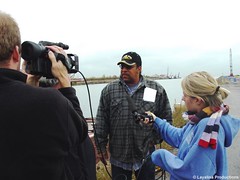 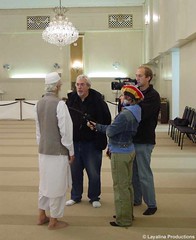 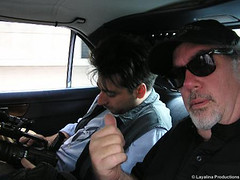 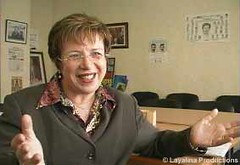