Watch anytime with IndieFlix and Vimeo On Demand!

In a country without hope, what if three girls could inspire an entire nation to dream again?

It’s homework time, but the lights are out yet again in Yemen’s capital of Sana’a. Three girls, determined to get an education, decide enough is enough. Armed with an entrepreneurial spirit and a sense of creativity, they find a solution to their study woes and address their country’s weak economy and fledgling infrastructure in the process. Their idea? Solar powered lanterns. Set against the backdrop of a nation whose reputation includes being one of the worst places to be a woman, the poorest country in the Arab world, and a failed state, the film explores many of the drivers of Yemen’s challenges: youth unemployment, drug abuse, and a struggling education system. Even worse, conflict between Al-Qaeda and Yemen’s Houthi population threatens the girls’ very lives. In Yemeniettes (in Arabic, يمنيات), teenage girls launch a business — taking on titles like CEO and Vice President — and defy the barriers of their traditional society, proving that age and gender constraints are no match for those seeking to make the world around them a better place.

Yemeniettes is directed by Shawn Thompson and is created, written and executive produced by Leon Shahabian.

Yemeniettes has received a number of awards and accolades since its release, including the Silver Award from the Spotlight Documentary Film Awards, which is awarded to the most memorable documentaries each year. It has received Best Documentary Film from both High Falls Film Festival and Chelsea Film Festival, the Viewers’ Choice Award from MESA Film Fest, the Award of Excellence from the Indie Fest Film Awards and the Award of Merit from the Accolade Competition. In its first ever film festival, the Silicon Valley Film Festival in 2013, Yemeniettes took home three awards: the Documentary Feature Award, the Best Innovation and Entrepreneurship Award, and the Best Vision of the Future Award. In addition, the film received a Best Cinematography Nomination from Chelsea Film Festival, and was Official Selection to eight other festivals between 2014 and 2015. 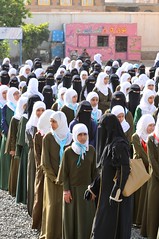 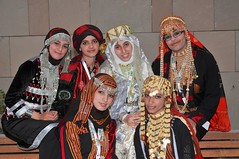 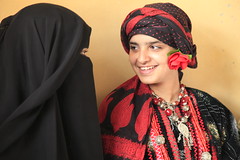 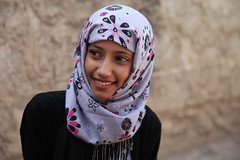 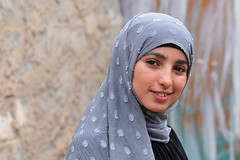 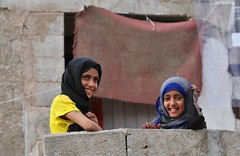 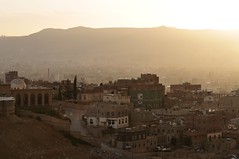